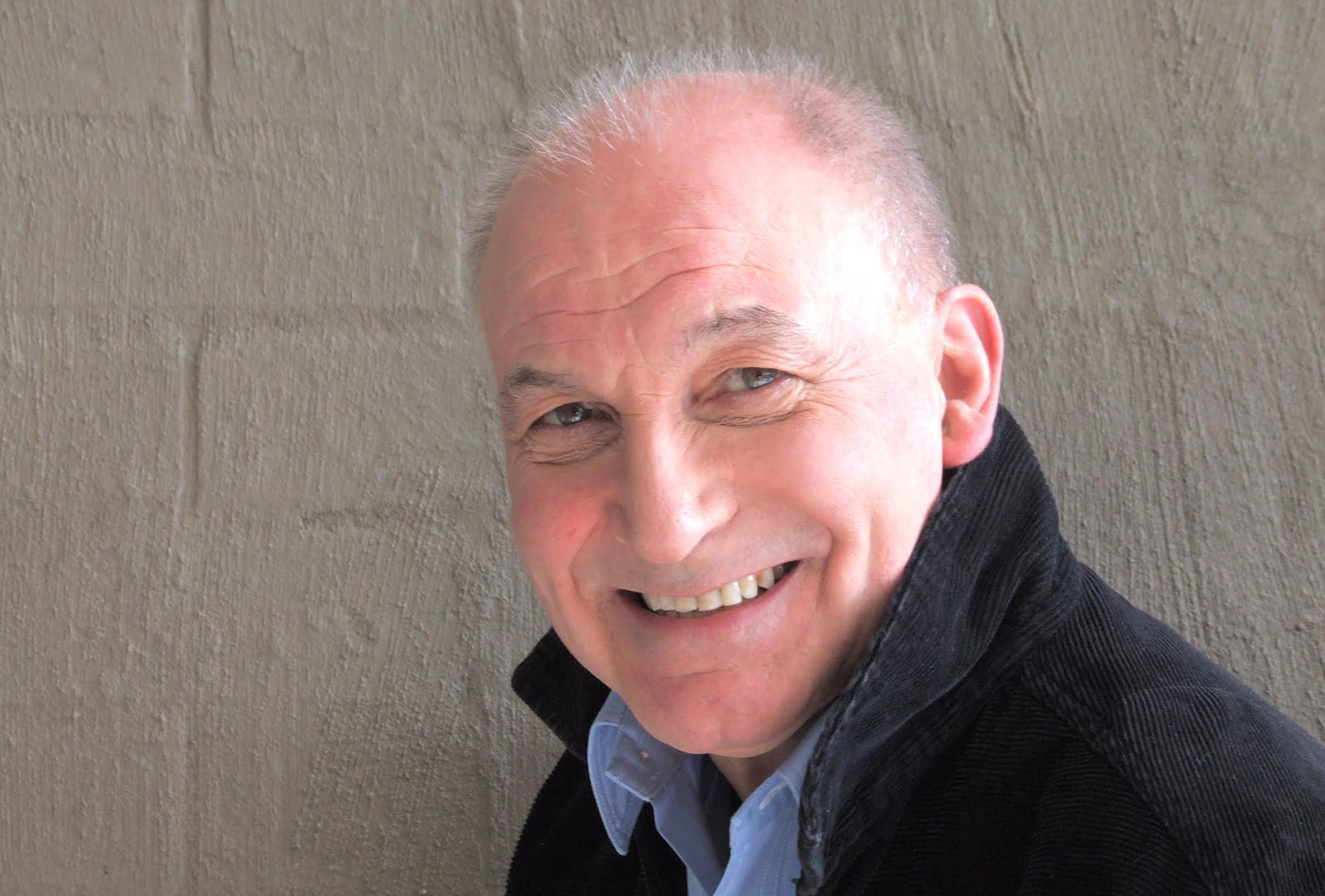 No matter your age or the country you live in, there is a very good chance your life has already been touched by the energy and creativity of Tony Barber. From those of us in the Baby Boomer generation who grew up with the iconic sounds of Australian rock and roll music, to smaller humans to this day delighted by the Bananas in Pyjamas and Blinky Bill, and the millions across the world who have grown up with and shared their love of products from companies like Mattel USA, BP, McDonald’s, Warner Brothers, Hasbro, Disney and more, Tony has had a profound effect on the lives of so many.

Discovering early that he could draw, Tony created his first “commercial” drawing at 11 years of age, and sold about 600 of them to fellow students in the schoolyard. Without this, he says, his life would have been entirely different. Soon he discovered he could find, draw or create things to order – most often at the expense of teachers who were making life difficult for the student making a purchase.

Tony survived being a member of the legendary Australian rock n roll band Billy Thorpe and The Aztecs , leaving the band in the late 60’s because he needed to get back to art, and wasn’t attracted by the rock and roll lifestyle. Little did he know when he made that momentous decision that he would go on to become an artist, author, children’s TV performer, motivational public speaker, paper sculpture and soft toy designer,  teacher and mentor to artists and craftspeople the world over.

In 2009, Tony put a temporary hold on creating works of art and set about realizing his dream of totally redesigning the traditional studio easel. Not just for his own use, but for artists of every age, level of skill and medium.